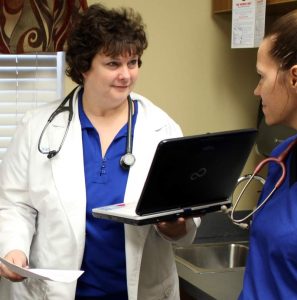 In January 2015, Dr. Jean Pringle was welcomed to Heart of Kansas as the clinic’s Medical Director providing internal medicine for the adult population with a focus on individuals 65 and older. She received her Bachelor’s degree in Biology from Occidental College in Los Angeles, California, and obtained her medical degree from the University of Chicago’s Pritzker School of Medicine. Dr. Pringle then completed her residency in Primary Care Internal Medicine at Loyola University Medical Center in Maywood, Illinois. Prior to joining Heart of Kansas, Dr. Pringle has provided services at various locations in Great Bend since 1995. She has previous experience providing care for patients at multiple Federally Qualified Health Centers across the country. 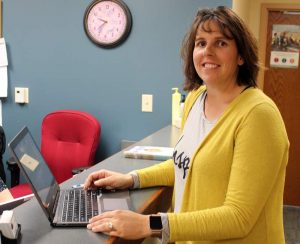 Charise Oelger earned her physician assistant degree at Wichita State University and a bachelor’s degree in Biology at St. Mary’s College in Notre Dame, Indiana. She is certified by the National Commission on Certificate of Physician Assistants and a DOT Certified Medical Examiner. Charise’s experience includes more than a decade of specializing in the areas of Family Medicine, Urgent Care and Gastroenterology. She is actively involed in the community and her children’s activities and also owns the Jazzercise Great Bend Fitness Center. 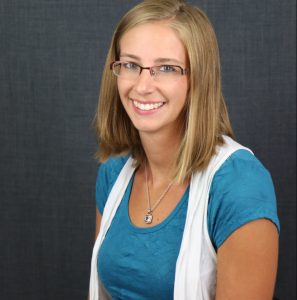 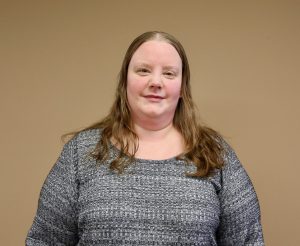 Amy grew up in Great Bend and Kinsley, Kansas. She attended Fort Hays State University and graduated with her Bachelor’s of Science in Nursing in 2005. She worked at HaysMed as a registered nurse on the inpatient oncology and medical-surgical units. While working as a registered nurse Amy returned to Fort Hays State University and received a Master’s of Science in Nursing through the Family Nurse Practitioner Program in 2017 after completing clinic hours in family practice. Amy joined Heart of Kansas as an APRN in February 2018. She is providing care to all ages at our Larned Clinic. 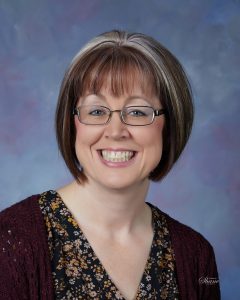 Jeanne Habash, physician assistant, came to the Heart of Kansas Great Bend clinic in February 2020, bringing 21 years of experience in family medicine and general internal medicine. Patients of all ages rely on Jeanne for care and treatment of immediate problems, as well as management of chronic medical issues.

Jeanne earned her bachelor’s degree in biology with a minor in chemistry in 1992 at Chadron State College, Chadron, Neb. This was followed by a master’s degree in physician assistant studies in 1997 at Wichita State University. She has cared for
patients in Great Bend and La Crosse during her career. 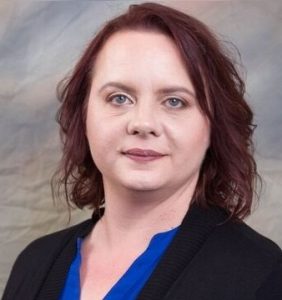 When Melanie Emily arrived at Heart of Kansas in January 2020, she came with 13 years of experience. As a family nurse practitioner at the Great Bend clinic, Melanie sees patients of all ages and treats acute and chronic illnesses. She also emphasizes health promotion and disease prevention. 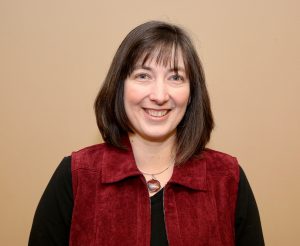 Kara Keenan, advanced practice registered nurse, arrived at Heart of Kansas in January 2020 with 17 years of experience. She cares for patients of all ages at our Larned clinic, treating acute and chronic concerns. Kara also offers women’s health
services and is certified to administer Kansas Department of Transportation physicals.

Kara earned her bachelor’s degree in nursing in 1995; a master’s in nursing in 2002; and a doctor of nurse practitioner in 2018. Each degree is from Fort Hays State University. Throughout her career, she has cared for patients in Larned and the surrounding area. Kara is a part-time nursing instructor at FHSU. 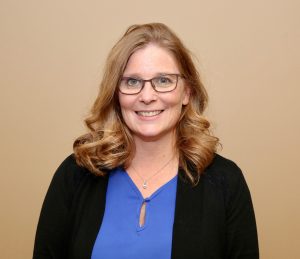 Even though Bonnie Landgraf specialized in pediatric nursing for 25 years, she now sees patients of all ages at our Larned clinic. Bonnie is an advanced practice registered nurse who was welcomed here in January 2020; she cares for and treats patients with a wide variety of health concerns.

Bonnie has been a registered nurse since 1990. She earned her bachelor’s degree in nursing at Ohio University in 2008 and her master of nursing in 2016 at Carlow University. Bonnie is currently enrolled in the doctor of nurse practitioner program at
Fort Hays State University; graduation is expected in 2021. She also was a pediatric instructor at FHSU. 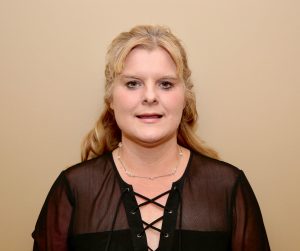 Jenny Manry grew up in Larned and is now caring for patients of all ages at our Larned clinic. As an advanced practice registered nurse, Jenny treats acute and chronic health issues, and is available for wellness exams. She arrived here in January 2020.

Jenny earned her bachelor’s in nursing in 1999 and a master of nursing in 2002, both at Fort Hays State University. She then earned a doctorate of nursing practice in 2011 at the University of Missouri at Kansas City. Jenny has cared for patients in central Kansas over the years. 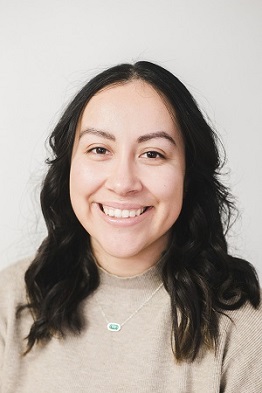 Maria grew up in Great Bend, KS attended Barton County Community College and received her Associates and RN from Barton. She obtained her BSN in Nursing and master’s in leadership from Grand Canyon University and went on to obtain her post-masters at Chamberlain in Illinois as a Nurse Practitioner. During the time Maria was in school she worked at the UKHS-GB campus on the med-surg floor and then in the emergency room.